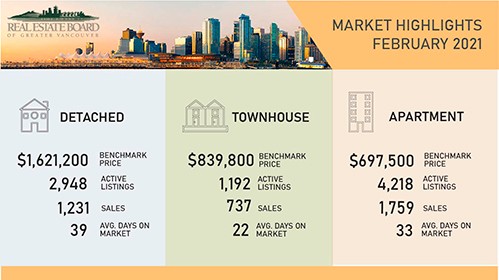 As always, thanks  to my Clients for their support and for,  "Trusting The Value" in what I...
More...