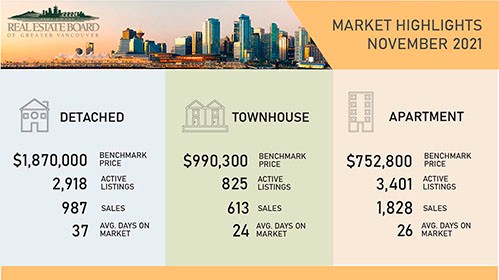 As we near the end of 2021, home buyer demand remains well in excess of long-term averages and the supply...
More... 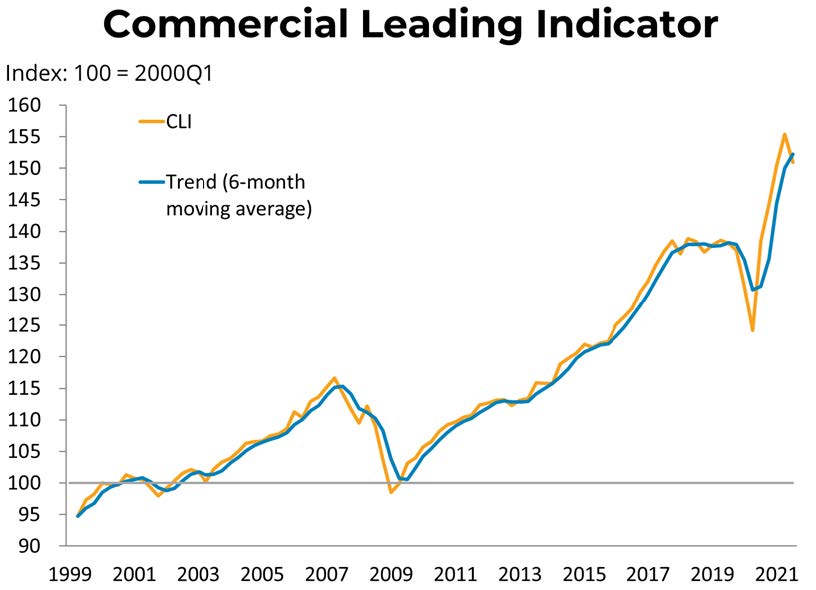 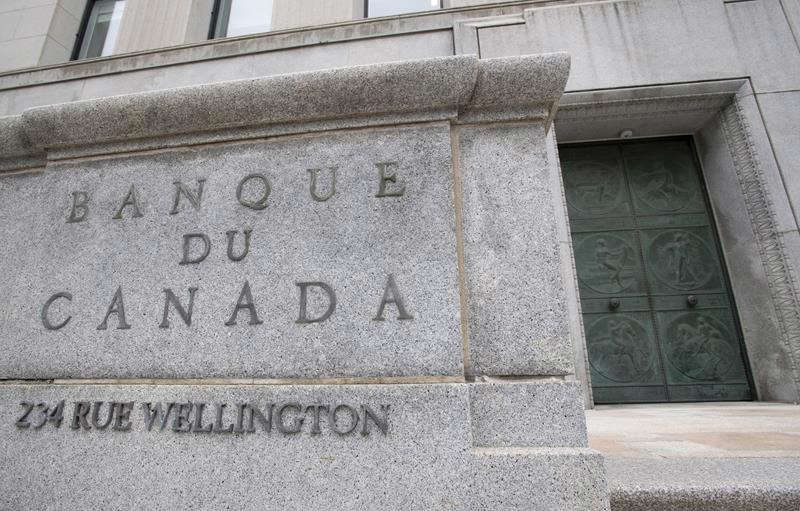